Attendance was great, exceeding expectations. And aside from some mild wind, the weather was perfect! The vibe was one of positivity and enjoyment. The locals had a sense of gratefulness that something like this was happening, and were already looking forward to having another! It was a hit! We?re proud to say that our Apple powered mobile point-of-sale system worked flawlessly throughout the day, cranking out thousands of tickets from our trusty Boca ticket printer.

The beeping sounds of our mobile ticket scanners began at 11am, and continued throughout the day until after 10pm! Our setup included a portable 4G network, allowing our laptops and iPod based ticket scanners to share ticket sales and validation info. The doors opened at 11AM with a constant flow of festival goers, and arrivals increased steadily until they peaked around 6PM. Around peaking time we averaged over 1300 ticket scans per hour; every two seconds there was another person through the festival gates. In fact, any bottle necking was a result of security personnel using the metal detector wands.

The festival volunteers handling the iPod ticket scanners were doing so for the very first time. A quick twenty second explanation of how they work was enough, owing to the intuitive user interface of our ticket scanning app. Next door to the festival entrance was our box office setup, running an a few MacBook Pros and a Boca ticket printer, we were selling tickets for nearly twelve hours straight! People were psyched to see we were taking credit cards so they could save their cash for the vendors in the festival. Oh, and the free HMT Ninja stickers were a hit too! A big thanks to Brian, Gina, Zach and the other folks at Splendid Sun Productions for putting the festival together.

Thanks to all the volunteers and sponsors as well! We look forward to doing it again! Here's another awesome video we recently found of Neon Desert.. Enjoy 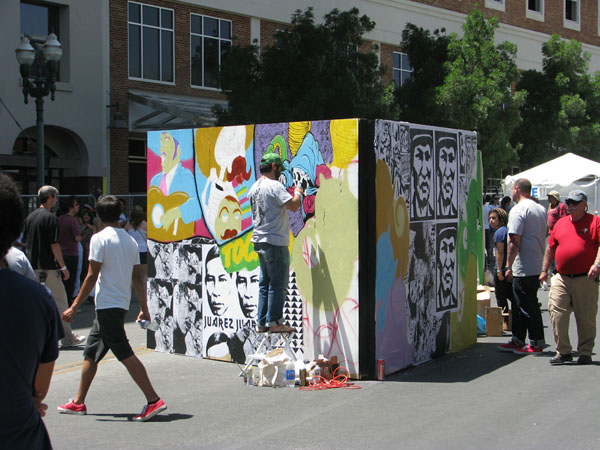 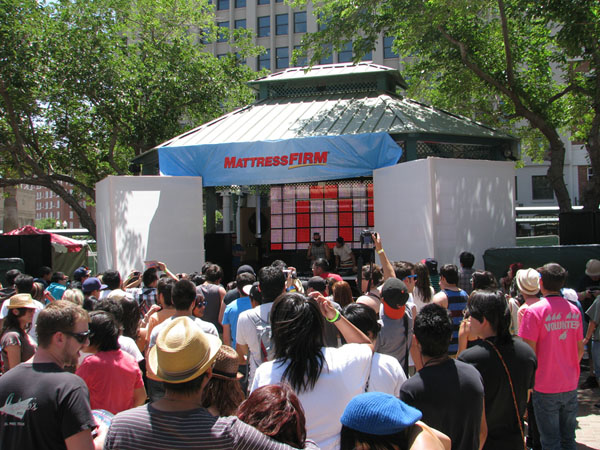 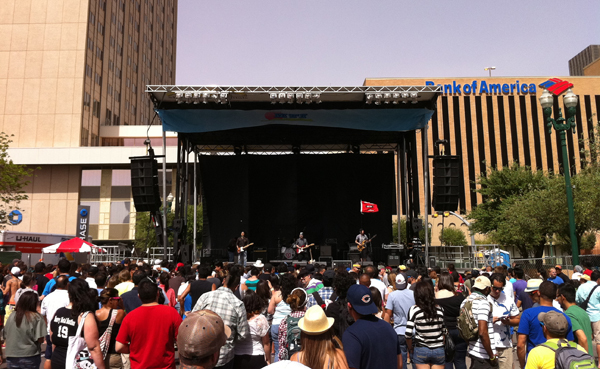 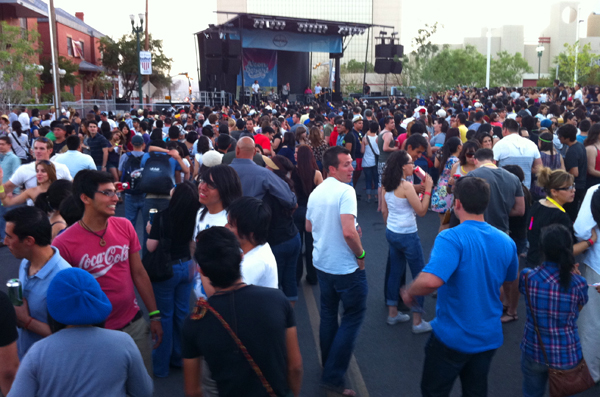 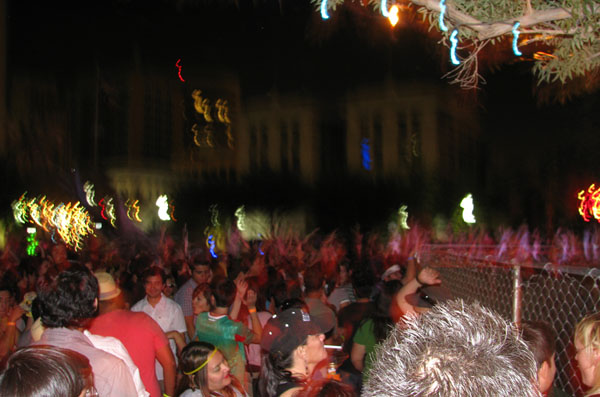 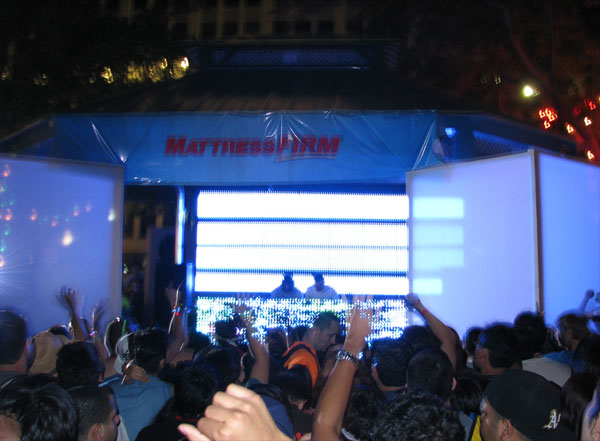 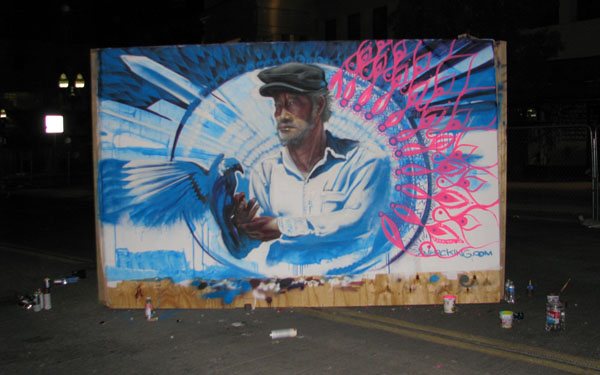 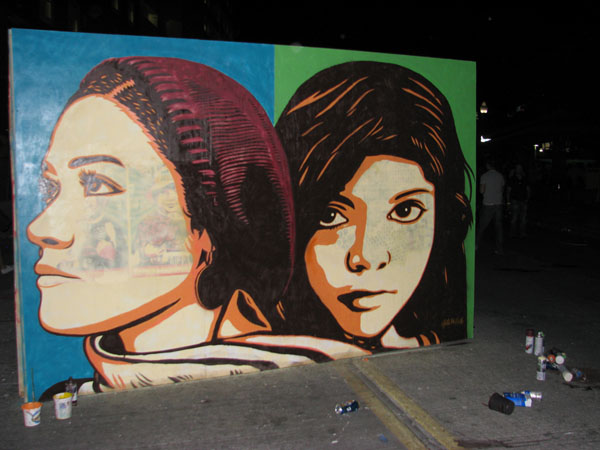