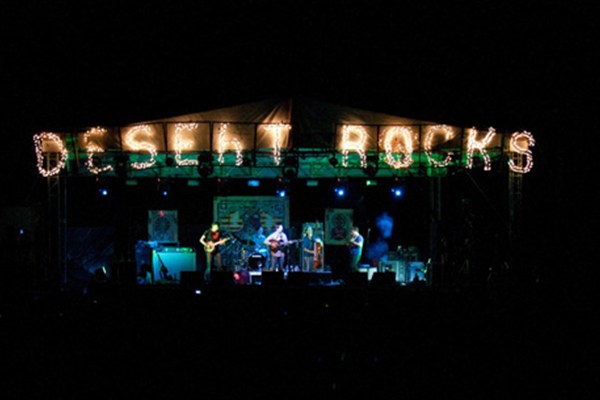 In less than a week, HoldMyTicket's Ticket Bus will be making its way to Green River, UT for the 2012 Desert Rocks Festival, and we are getting psyched! More than just a showcase of bands, Desert Rocks is a 4-day confluence of performance and visual art, lectures and workshops on consciousness issues and sustainability, film, small gatherings, even a 5k - the list goes on and on. Obviously this is not your average festival. 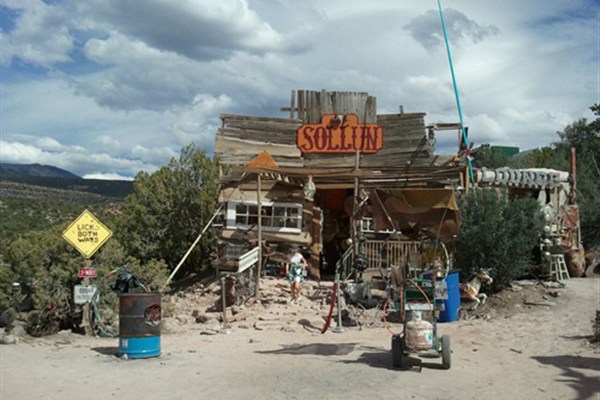 On top of that, this year's festival is going to be held at the Jenk Star Ranch, a 40-acre, 100%-solar-powered village of mixed-media art installations devoted to the same raised-awareness and creative themes of the festival. It seems like a perfect fit. The ranch, run by Salt Lake City's Solar Saucer Cosmonauts, is set up for large gatherings and performances, and festival-goers will have access to their permanent art installations and media laboratories, too. 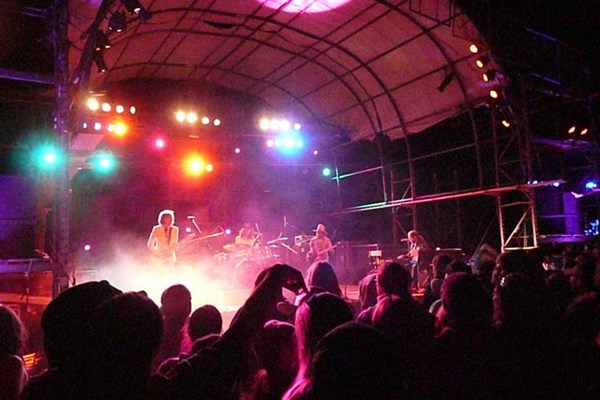 You can't forget the music, of course, though it would be hard to miss it: there will be well over 100 bands playing on 4 stages. We're not going to list them all here, but we've got The Wailers Band, Brother Ali, RJD2, JGB and Govinda making appearances, to name a few. There are quite a few groups, such as Lucent Dossier Experience and Beats Antique, that combine music, dance and performance art in a single mind-expanding show. Unfettered creativity is the decided flavor of this event, so expect a large variety of different media, ideas and melodies to mix pleasantly across the festival grounds. 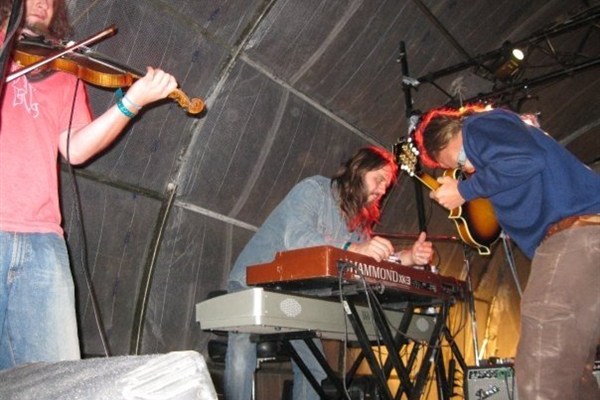 When the whole idea is the collective expansion of human consciousness, there will be less emphasis on a monolithic, stage-audience dynamic and more of an open, multifarious, hive-like buzz of activity. Expect to meet all kinds of new people to mingle, dance and wax philosophic with. Fun will abound, but we highly recommend this festival for those who like to dig a little deeper into their experiences, push their boundaries and come away from their experiences with a little shared wisdom to go with their good times. If you are cast from this mold, you'll want to check out the lectures and workshops Desert Rocks will be hosting. Speakers and workshop leaders include Mitch Schultz, producer of the film The Spirit Molecule, Jonathan Talat Phillips, author of The Electric Jesus, and Charles Shaw, of Exile Nation fame. 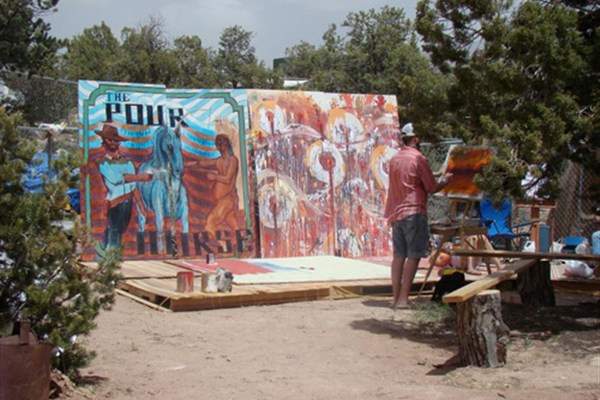 Check out the video below for a closer look into the rhythm and color of past festivals.

Reserve your tickets if you haven't got them, and we'll see you there!